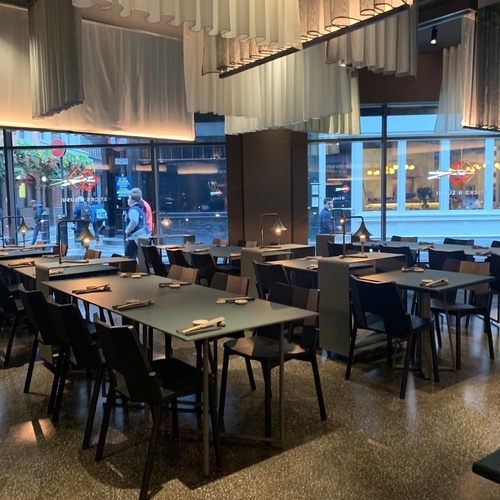 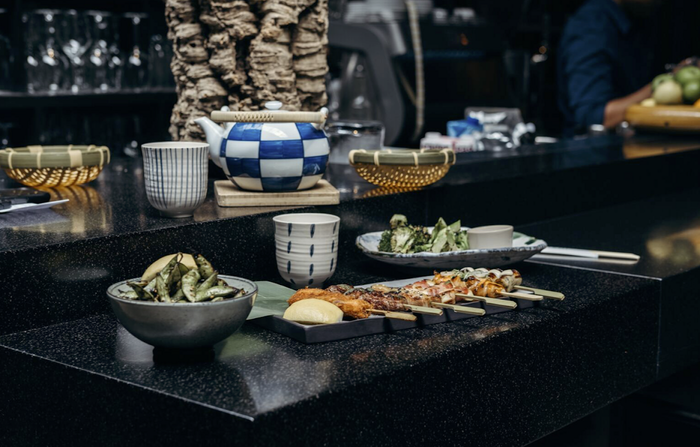 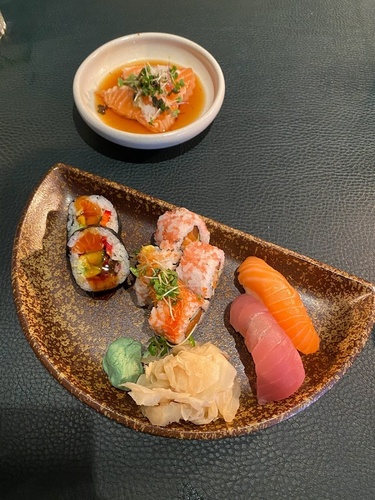 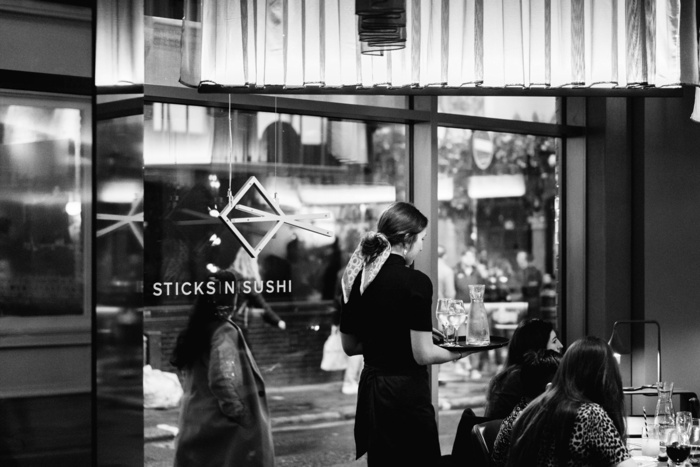 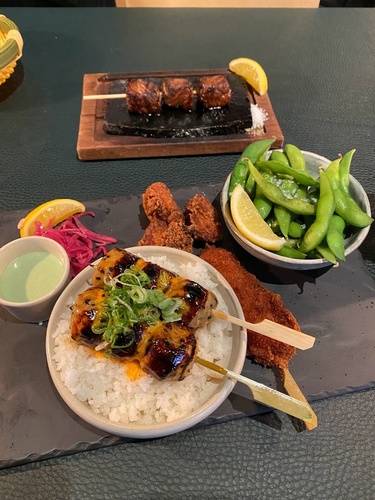 Soho is a lively area that Londoners, as well as visitors seeking a fun time, have congregated for long periods. If you're visiting Soho there is a chance to eat and drink at our Japanese-Danish restaurant at 40 Beak Street.

Up until the 17th century, Soho was nothing more than large open spaces and hunting areas. The legend goes that gentlemen would call out "Soho" as a hunting cry, and the name was created. In the 1600s, the aristocracy purchased their land back from the Crown. They soon began to develop the land for luxurious residences around the newly constructed Soho Square - which today is the heart of this vibrant and lively section in London.

However, Soho is not exclusively for the affluent. It was also called The Red Light district of the city in the 1970s and 1980s.

The Soho area is more fashionable than ever. You can still spot the marks of the noble as well as the sexually naughty in Soho. However, the area isn't dirty nor shackled up. It's the opposite.

The variety of influences and facets make it a vibrant and vibrant neighbourhood, especially in the case of fantastic experiences on the stage or the food and drinks scene.

We have launched a restaurant, Sticks'n'Sushi, located in the middle of all the hustle and bustle. The site we've selected was once an old police station, which was where the investigation into the Soho Ripper murderer was conducted during the late 1940s. The bobbies went, and the shabby building has is being demolished, and a new blue and sea-glass construction has taken the spot.

The new Soho residence was created by award-winning architects from Stiff + Trevillion. The five-storey house is built with iridescent glazed bricks that come with different shades of blue. Glazed bricks were a popular option by the Victorians due to their capacity to shield the city from its high levels of pollution.

Their soft and sound-dissipating properties, paired with the muted dark colour scheme create a unique feeling of warmth inside our dining room. In Danish, the word is Hygge the comforting and relaxing atmosphere that fills every square meter in our restaurant, which is two stories high.

While everything in the restaurant is completely new, our beloved Sticks'n'Sushi menu isn't changed much. This means that you can still get the signature sushi as well as dishes such as the deliciously tasty Hell's Kitchen maki with bubbly tempura shrimp, or our famous Yakitori skewers, such as The Buta Yaki with organic, free-range pork from Denmark.

We are looking forward to seeing you at our restaurant Sticks'n'Sushi located in Soho.

Sticks'n'Sushi Soho is listed in categories;

There are total of 1 customer reviews for Sticks'n'Sushi Soho.

Write a review for Sticks'n'Sushi Soho

Send a message to Sticks'n'Sushi Soho