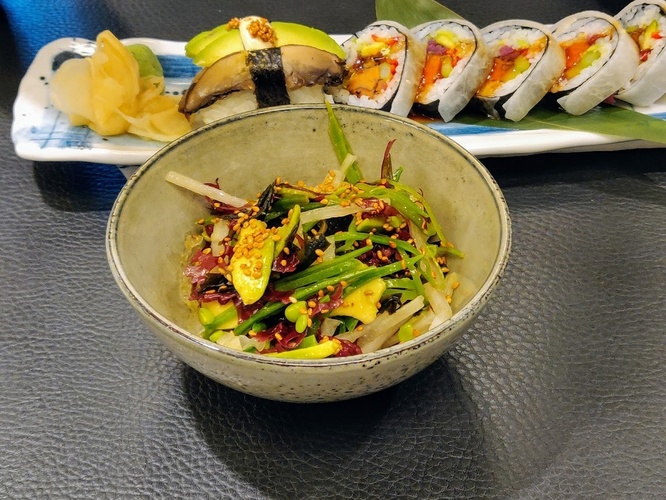 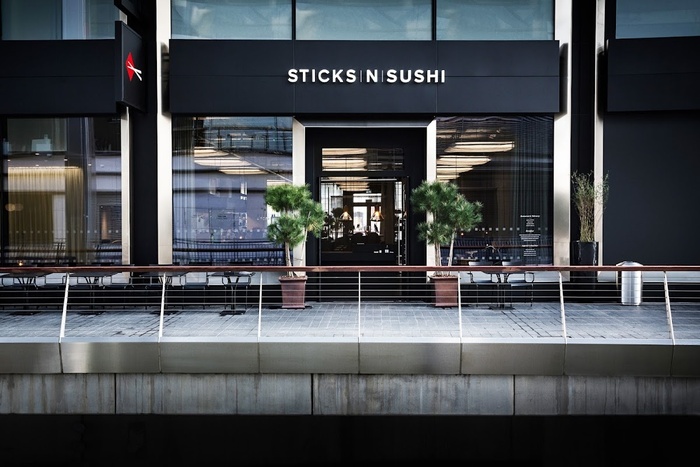 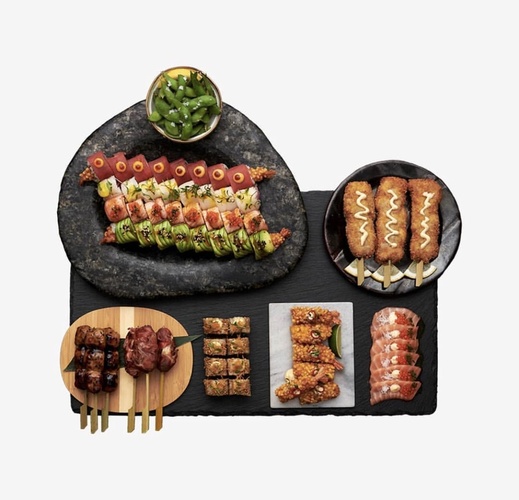 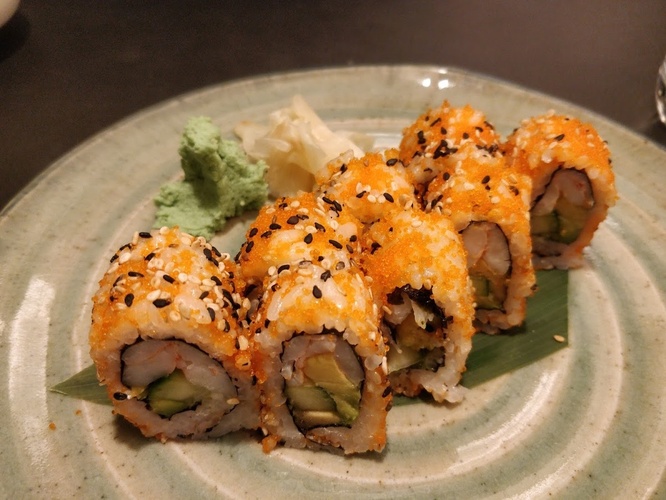 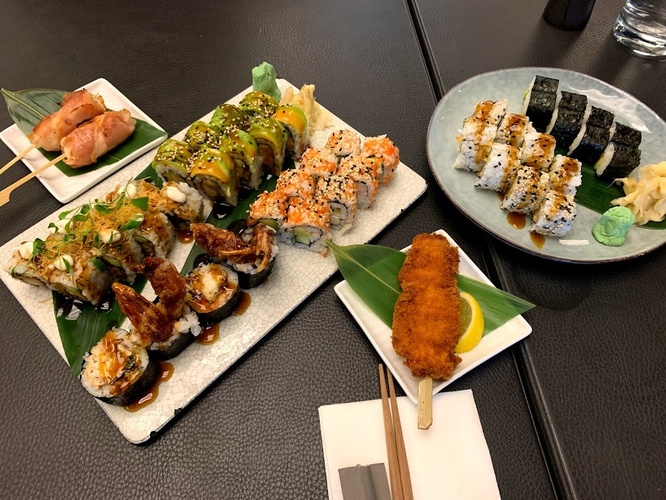 The London wharf has played a significant role in the growth in development of this city. In the past, Canary Wharf was one of the busiest harbours worldwide, but this is not the case anymore. Blue jumpsuits have since been replaced with fitted suits and Italian shoes, but here at Sticks'n'Sushi, we've made every effort to honour the old-fashioned lifestyle that was once just outside our doors at Canary Wharf.

Its Canary Wharf harbour is home to some of the most imposing structures within Britain: One Canada Square, HSBC Tower, and Citigroup Centre. The city's history is hidden beneath the shade of these magnificent structures that once served as a place for people to load and unload massive quantities of goods, such as fruit brought by The Canary Islands. This is why Canary Wharf's name was chosen which is where you can find some of the Sticks'n'Sushi eateries.

The activity level at the harbour slowed down steadily since 1960 and the final exotic fruit exchanges took place in the year 1980. Today, the area is regarded to be one of the top financial centres, after being revitalized thanks to the London Docklands Development Corporation, which was established by the Thatcher administration.

We officially opened the Canary Wharf restaurant Sticks'n'Sushi in the year 2015. Our dishes are offered in an environment that resembles an installation. The talented artist Mie Olise Kjaergaard produced a number of large paintings that seem to melt into wallpaper. Her fairytale-themed ships and homes provide a nice contrast to the roughness of the industrial surroundings. It is possible to wonder whether the buildings are in fact inhabited or are they part of an alternate universe of some kind.

The long pipes of the docking days of the building still extend along the roof of our restaurant. The curtains which divide the diners are airy and light and, right in front of the windows of our restaurant, Sticks'n'Sushi, are the docks that are Canary Wharf, glugging to its own.

In the beautiful Crossrail development located in the stunning Crossrail development, our restaurant at Canary Wharf can be accessed directly via Canada Square Mall and exit at Adams Plaza. After exiting, you'll see the Sticks'n'Sushi restaurant directly ahead of the water feature. Alternatively, you can get to Adams Plaza via the steps in front of the 1 Canada Square waterside on North Colonnade.

In Sticks'n'Sushi Canary Wharf you will get our main menu that is packed with meat, vegetable fish, and of course premium sushi. There's plenty to satisfy anyone, regardless of whether you prefer raw or grill. It's even a healthy mixture of sushi, grilled delicious foods, and colourful salads. Fresh vegetables are served -- and our dishes are creative and entice the senses. As always, we provide sweets and desserts as well as Japanese drinks, sake, and beers (and If you prefer raw fish served with carbonated drinks you can easily have that planned also). Since we are located near many residential and office buildings, it's easy to accommodate for those who would like to visit, and we have a catering and event staff who can assist you to plan your events.

We are looking forward to seeing you at the "Sticks'n'Sushi restaurant in Canary Wharf.

Write Review Now
There are no reviews yet, be the first one to review Sticks'n'Sushi Canary Wharf